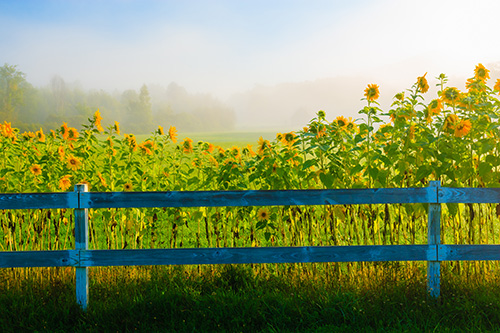 Vermont is wild, eclectic and special, known best for its fabulous maple syrup and winter sports.

From up and coming Jay Peak to Stowe to the Mad River Valley, Killington, Stratton, Bromley, Okemo and tiny Cochran's Ski Area in Richmond, a family owned area that has produced a score of Olympians and offers night skiing to Burlington and beyond, the Green Mountains of Vermont are a mecca for lovers of winter and so much more. Whether telemark skiing, alpine, cross country skiing, snowshoeing are your passion, or you prefer the cool summer escape to swim in our pure ponds and rivers, mountain bike beautifully groomed trail networks, hike or ski the long trail or just get out of the hustle and bustle of New York, Boston, Montreal or your suburban spread, Vermont welcomes.

The sixth smallest US state, second least populous and the only New England state not bordering the Atlantic, Vermont makes up for it with outstanding Lake Champlain frontage, including its largest city, Burlington, and exceptionally talented Vermonters.

Laugh with Circus Smirkus or legendary Bread and Puppet Giant Puppet Theater, tune into the Vermont Symphony Orchestra or move to the Mad River Valley so your talented musical prodigies can attend Harwood Union High School for the incredible music and jazz departments, or enroll your skiing champion at ski academies including the Green Mountain Valley School or Burke Mountain Academy, with graduates at the Olympics. For snowmobilers, the VAST trail is a thrill. For crafts, don’t miss the Simon Pearce Factory in Quechee, for beers, Magic Hat in Burlington, Harpoon in Windsor, the Alchemist’s Heady Topper in Waterbury, the Hill Farmstead Brewery in Greensboro and Sean Lawson’s Finest Liquids in Warren.

If bicycling is your song, Vermont offers the Killington and Green Mountain Stage Races and outstanding mountain bike trails from Blueberry Lake in the Mad River Valley to Jay Peak’s amazing Kingdom Trails.

There are both private and public schools in the state. Most towns in Vermont still offer a local elementary a school and many have middle school and high schools in town. Vermont also houses some of the best universities in the world and students from across the world visit the state for higher studies.

In the state of Vermont, there are 23 colleges and universities currently operating. This figure includes one research university, six master's universities, one art school, one culinary school, and one law school, as well as a number of undergraduate associates and baccalaureate colleges. Several institutions chartered in other states also offer degree programs at locations in Vermont.

The oldest school in Vermont is Castleton State College, founded in 1787 during the days of the independent Vermont Republic. The newest is Landmark College, founded in 1984 to serve students with learning disabilities; it is also the most expensive college in the United States. The largest such institution is the public University of Vermont. The smallest college in the state, with 98 students, is Sterling College, a work college focused on environmental studies.

Colleges located in Vermont include: 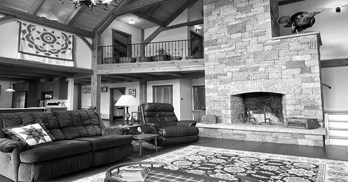 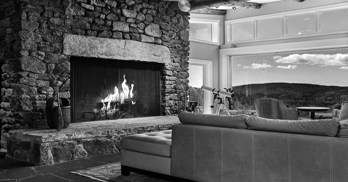