Facebook's founder Mark Zuckerberg : "The mission of the company is to make the world more open and connected"

After putting it on Harvard's Kirkland online mailing list there were somewhere between twelve and fifteen hundred registrants. Initially limited to Harvard students, half of the undergrads signed up within the first month, and facebook later expanded to other Ivy Leaguers, university students, high school students and finally anyone 13 or older with a valid email address.

Zuckerberg incorporated "Thefacebook" in 2004 and formally launched facebook with his Harvard roommates in September 2006 after purchasing the domain name facebook.com in 2005 for $200,000.

By 2005, the use of facebook had become so ubiquitous, the generic verb "facebooking" was born describing the process of browsing others' profiles or updating one's own profile.

This controversial social stimulant has been blocked in China, Vietnam, Iran & Syria. Over a dozen privacy and consumer protection groups filed actions against facebook for violation of consumer privacy rights. facebook privacy has  been compromised a number of times including the sale of fans and friends, most recently highlighted with Time Magazine's May 31st, 2010 cover story.

60 Minutes televised interviewed Mark Zuckerman & did a piece on facebook in January of 2008 as the momentum was gaining and on facebook's challenges.

For a concise review of criticism leveled at facebook, including successful lawsuits, see this Wikipedia article.

According to Time, one in four browsing the internet not only have a facebook page but have been to the site in the last 30 days and 28% of the users are over 34.

In contrast to MySpace which allows users to decorate their profiles using HTML and Cascading Style Sheets (CSS),  facebook only allows plain text. iPhones, Google's Android and other smart phones are facebook compatible and some include facebook apps you can download for mobile posting and connecting.

Create separate pages for each of your businesses separately from your individual profile which friends can shine favor on by bestowing their "like" blessings. Create groups like the one Time magazine put together to solicit the photos on it's cover of 1,295 savvy participating facebookers.

A 2009 compete.com study ranked facebook as the most used social network worldwide by monthly active users followed by MySpace. Facebook is expected this year to include 500 million active users or "citizens".

In December 2009, the New Oxford American Dictionary declared their word of the year to be the verb "unfriend":

unfriend - verb - To remove someone as a "friend" on a social networking site such as facebook. As in, "I decided to unfriend my roommate on facebook after we had a fight."

This year facebook announced work on the company's first custom data center in Prineville, Oregon. When completed this summer, the 147,000 square feet (13,700 m2) building will occupy 30 acres (0.12 km2) of the 124 acres (0.50 km2) site they purchased, and will house 35 employees. The company has soe 1,400 employees worldwide including the US, Dublin, Tokyo, Sydney and more, publishing in 70 languages while ensuring split second updates to keep the social interaction fresh.

Registrants beware. facebook is designed for maximum addiction, incorporating a series of what it calls "ah-ha!" moments crafted to pull you in to realize facebook is so smart it will be indispensible to your social future. If you aren't audacious enough to venture out in real life or digitally looking for friends to invite into your world on facebook, it will recommend them based on your circles of influence, interests, location and existing friends. Social intelligence avails itself.

Here's  a tongue in cheek video on facebook etiquette to help ensure you're thoroughly schooled in the ins and outs of this brave new world:

If you're feeling insecure, take your redemption campaign online. facebookers pay attention to how many friends they have and accumulate (or lose!) and you can spend hours searching facebook's database for every soul you've been introduced to and send out a zillion friend requests to expand your social empire. That is unless you'd like to eat dinner or do something real like go out for some exercise. 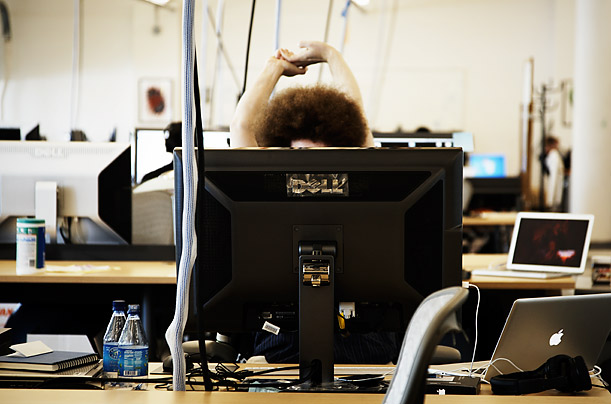 At some point you may either tire of being so pubic or just want to leave the world of facebook behind. To delete your facebook profile, click here. Clicking on the link won't delete your profile immediately but will set you along the thread to get it taken care of.

Information for this article is drawn from both Wikipedia and this week's Time Magazine articles including direct quotations.