After the financial meltdown in 2008 the Federal Reserve began using various monetary tools to re-ignite the economy after the worst financial decline since the Great Depression. One of these tools was QE (quantitative easing). Their stated goal was to keep interest rates low and to target inflation to 2%

For several years the Fed used QE1, QE2 and in 2013 they used an additional variation of QE to continue the low rate environment while inflation was low and the economy continued to chug along at an anemic pace. 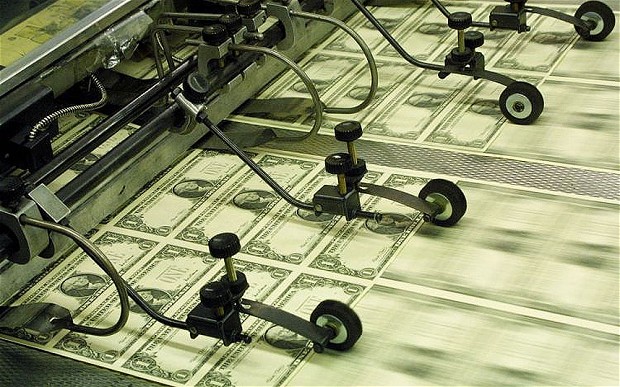 In May of 2014 the Fed announced they would reduce QE bond purchases by 10 billion per month and discontinue QE by the end of October 2014. Up until that point 30 year fixed rates were in the low 3%'s. Once the Fed announced in May of 2014 that QE would end in October 2014 rates increased over 1% to the 4.250% - 4.500% range. Conventional wisdom said that 30 year fixed rates would continue to rise slowly throughout 2014 into 2015 when the Fed would begin raising rates again.

Due to recent global economic volatility, and lower than expected inflation, we have seen conventional wisdom turned on its head. 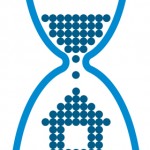 With the European economy slipping close to recession the outlook for this year is very different. We have seen a decline, rather than an increase, in long term interest rates.

This phenomenon may not last so this is a great opportunity to secure a low fixed rate. If you missed the boat on refinancing or are looking to purchase a home the time is NOW. Interest rates are tied to the news cycle and it can change quickly.

Connect to maplesweet.com, e-mail info@maplesweet.com or call toll-free 1-800-525-7965 to find out more about current  interest rates, mortgage providers including MSA Mortgage, how you can qualify for home financing, how to submit a mortgage application or with any other financing related inquiries.