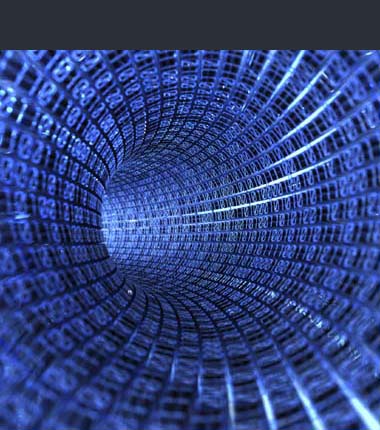 In spite of the sheer perfection, Claire (our fictitious character) Johnson's internet connection crawls, she patiently and at times not at all so patiently waits for the seemingly modest website to appear, the youtube clip that cranks to an intermittent halt, the streaming on demand Netflix film that crashes and brings on the unexpected intermission or worse yet, an error message highlighting the glaring inadequacy in her life: she's too far off the center of the grid, technologically trapped in that tempting but teasing gray area of existing but incomplete access.

Claire Johnson is experiencing what realtors and developers already know. Homes without boradband access and solid cell phone coverage can be more challenging to sell and stay on the market longer than their better connected bretherin.

e-State Vermont here we come. To every nook and cranny, the four corners, to every take-back-Vermonter and granny pining to Skype with the li'l ones across the shining seas. Public delcarations, promises and unshakable determination.

With iPads flying off the Small Dog shelves, iPhones & Androids taking over the airwaves and bandwith, you and I spending more and more time in cyberspace and aiming for instant information sans delay, many of us look to the day that optical fiber will be as widespread as the common telephone and power lines.

Aiming for One Gigabyte Per Second. 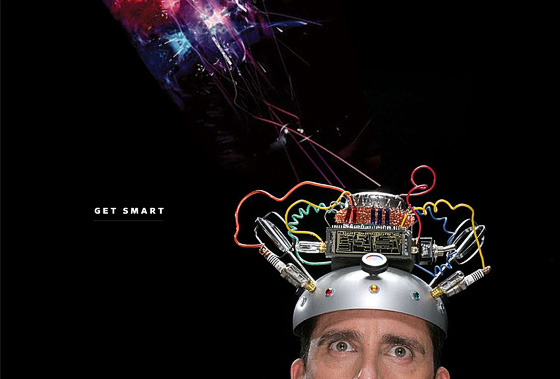 In September Senator Sanders spoke of 172 Million in recent funds received by the state to help achieve statewide broadband access.

Senator Patrick J. Leahy announced October 28th over $17M in competitive awards from the National Science Foundation (NSF) and National Institutes of Health (NIH) to the Northeast Cyberinfrastructure Consortium (now there's a mouthful), aka NECC, a coalition of five states (VT, ME, NH, RI and DE) to build a high-speed fiber optic network across the five states, linking universities and research institutions. 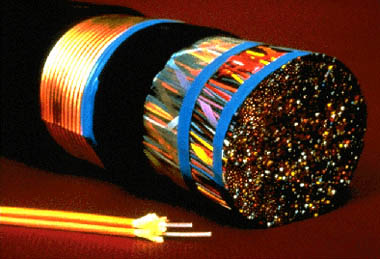 U.S. Secretary of Commerce Gary Locke announced the National Telecommunications Information Administration (NTIA) was awarding a $33.4 million grant to the Vermont Telecommunications Authority (VTA) and a $13.7 million grant to the Vermont Telephone Company (VTEL) through NTIA's Broadband Technology Opportunities Program (BTOP).  The two grants are part of a $7.2 billion broadband investment program that Congress and President Obama crafted as part of last year's American Recovery and Reinvestment Act.
VTA is using the funds to build Vermont Fiber Link, a statewide, mid-mile fiber network increasing bandwidth and reducing broadband costs to state offices, healthcare institutions, schools and other critical customers.
Broadband Infrastructure Leahy, a senior member of the Senate Appropriations Committee, who pressed for inclusion of broadband infrastructure funding in the economic recovery package, added, "These federal investments are the largest public investments in boosting broadband access in Vermont's history, and the benefits will ripple throughout our economy... This is the vital first step in delivering state-of-the-art broadband service to every Vermonter." 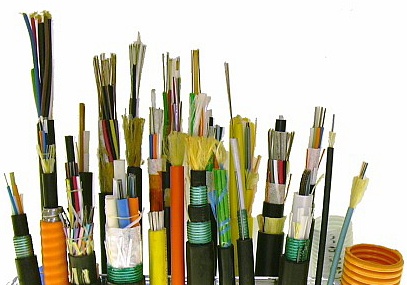 "It is no overstatement to say that the future of Vermont's economy depends upon the swift and complete deployment of broadband throughout our state." said Welch, a member of the House Energy and Commerce Subcommittee on Communications, Technology and the Internet. "This grant is a major boost to Vermont's communications infrastructure. It will provide broadband access to key institutions and bring us closer to our goal of a truly connected state." 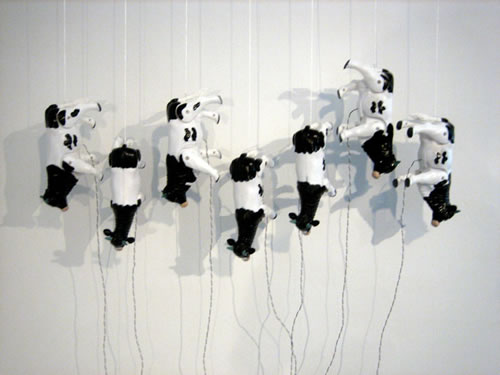 "Ensuring that all Vermonters have access to broadband service is a top priority of mine," said Governor Douglas.  "We've been working hard to achieve that goal through the e-State initiative, the VTA and support of other broadband initiatives."

Douglas, who launched the e-State initiative in 2007 as part of his Vermont Way Forward, that led to the creation of the VTA, noted that during the past legislative session Vermont invested $2 million in the Capital Bill that will contribute to this project and another nearly $3 million for his Backroads Broadband program to help service those hardest to reach Vermonters.

A ten per cent increase in wireless phone penetration translates, according to the GSM Association, into a 1.2% increase in GDP. 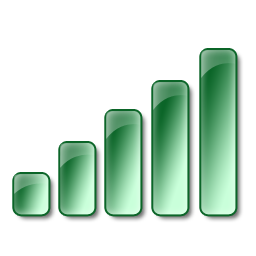 And Governor Douglas expands "it revolutionizes our telecommunications infrastructure by setting the goal of making Vermont the nation's first "e-state" where quality data and cellular voice coverage and high-speed broadband are available to every Vermonter anywhere within our borders, at anytime--by 2010.

Vermont would be the first state where entrepreneurs can experience our exceptional quality of life and our amazing landscape, all while being constantly connected to customers and markets across the globe." 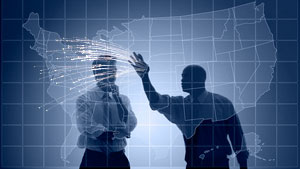 Brian Dubie & Peter Shumlin, in their campaigns for Governor, both campaigned on securing broadband access across the state by 2013, the same three year period Governor Douglass had aimed for.

For more information on the e-State expansion, check out the Vermont Telecommunications Authority site